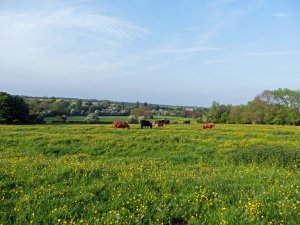 William Barns who died in 1729 bequeathed £100, the interest of which to provide apprenticing for poor children of the village. This sum was used to purchase 14.5acres of land in the Open Fields, and at Enclosure in 1760; two fields were allotted in its place between Station Road and Leicester Lane, adjoining Heath Brook. The site is still owned by the Barns Charity Trust.

The Governing Instrument Scheme of the Charity Commissioners 1881 defined the appointment of Barns Charity Trustees as follows: 5 shall be ex-officio Trustees, and 3 shall be Non-official Trustees. The Rector, Church Wardens (2), and Overseers of the Poor of the Parish (2) are the ex-officio Trustees. The Non-Official Trustees to be competent persons, resident in Desford Parish or nearby.

The Parish Council now submit 3 members to act as Trustees of the Charity in place of the Overseers of the Poor. The minutes of the Trust Meetings from the late 19th century have been preserved, and make fascinating reading regarding social history of the village, and to the poor who have received assistance. The minute books are destined to reside in the Leicestershire Record Office at Wigston.

Today, the income from the land benefits school leavers living in the Desford Parish going on to Higher and Further Education. The fields are recognised as a "Local Wild Life Site", and for the past 20 years have been managed under an Agri- Ecological Agreement to provide a source of income, and to preserve the historical and ecological status of the site for future generations to enjoy. The fields are let each season for cattle to graze and naturally fertilise the land. Grasslands with such a large assemblage of plant species are now quite rare, and the fields have a long history as an unimproved permanent pasture. The fields have received little or no input of chemical fertiliser or pesticide which has created the low soil fertility for the wild flowers to grow. There is rare fossilised remains of the Lants, and Ridge and Furrow of the medieval farming system imprinted on the landscape.

Any student who is resident in Desford and is taking a degree level course (even if they live elsewhere during term time) may apply for a grant. Application for grants should be made before November each year. A student may apply for a grant each year of the degree course. Grants may also be available to apprentices who need to purchase tools/equipment.

Please contact the secretary Alex Stretton by email to barnscharity@outlook.com or by letter to 11 Cottage Lane, Desford, LE9 9GF. Proof of course and a postal address in Desford is required.

"Did you know there are wild flower fields in Desford parish?"

Click on to this link to see wide range of photos, videos, species lists and much more. 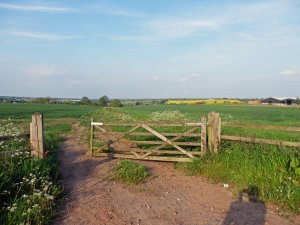 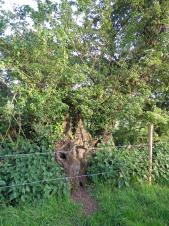 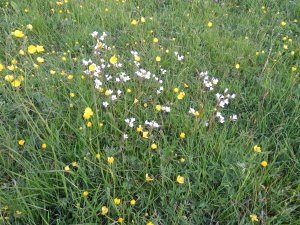 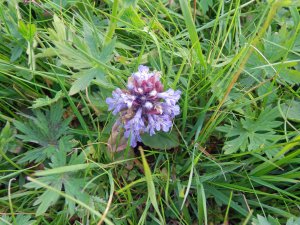 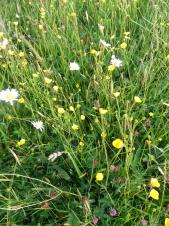 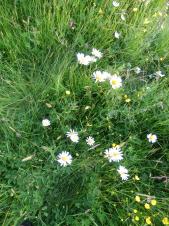 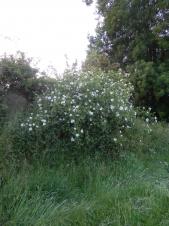